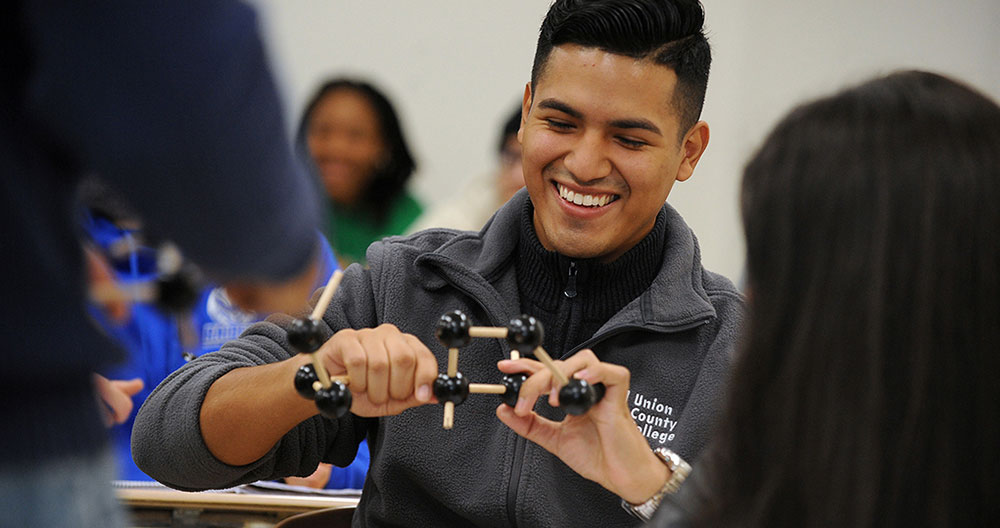 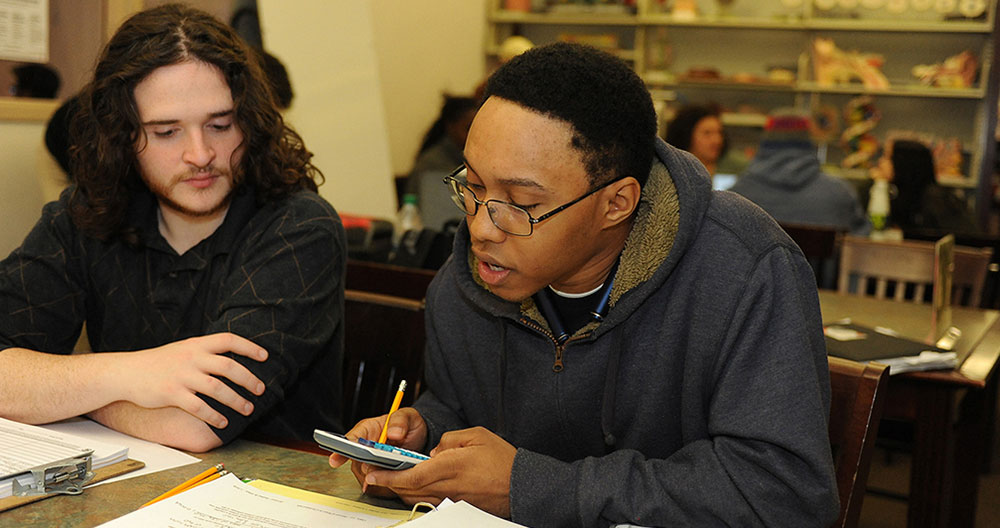 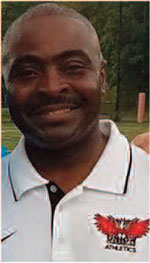 The Men’s Soccer team is an NJCAA Division III program and is currently on a five-match win streak and boasts a 5-1-1 record. During his tenure, Louis has reached two NJCAA national championship games that includes the 2009 national title and a NJCAA Coach of the Year honor. Louis has coached 22 NJCAA All-Americans during his time at Union.