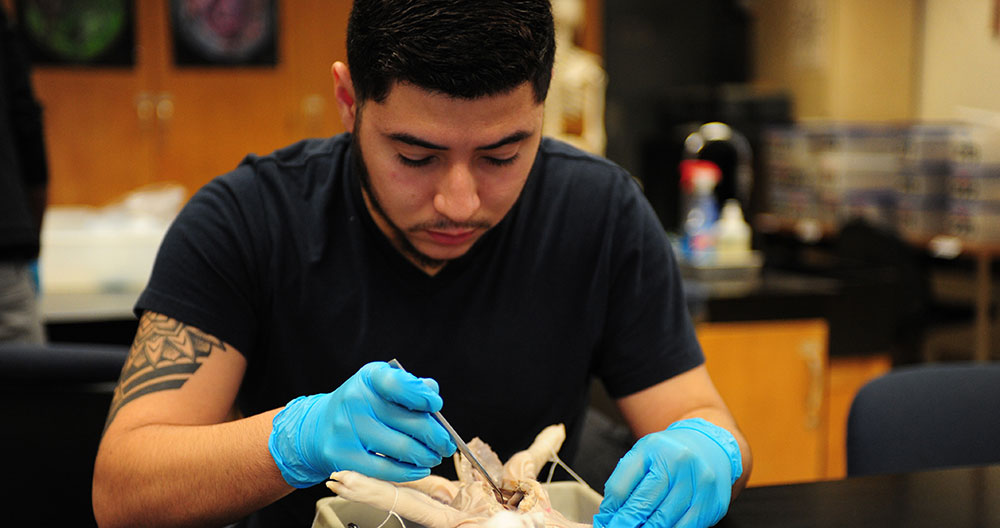 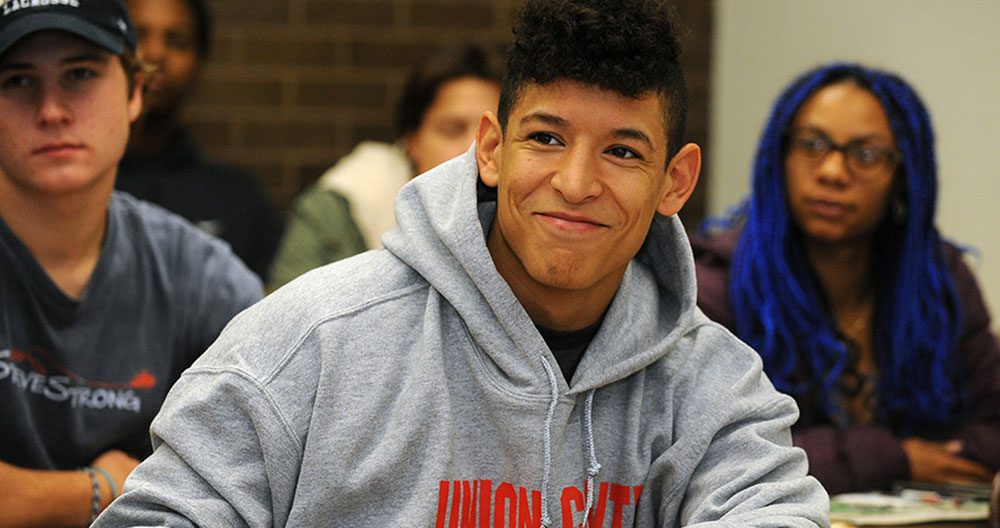 CRANFORD – Union County College will become one of 63 schools nationwide, and the first county college in New Jersey, to offer a coed intercollegiate esports program, also known as Electronic Sports. Esports is a multi-player video game program that competes with colleges and universities in the United States and Canada. The Union County College Esports teams could compete against two and four-year institutions such as University of Maryland, Robert Morris University, University of Toronto, Carnegie Mellon, and Hawkeye Community College in Iowa.

The new esports program will allow Union County College to provide a distinct group of student-athletes the opportunity to compete in a game they love, receive a quality education, and earn an associate degree. The growing esports industry is a multi-million business with companies developing, testing, and publishing games. Student-athletes in this program will have the potential to find employment in the video gaming industry.

Union County College has joined the National Association of Collegiate Esports (NACE), the nonprofit association organized by and for its member institutions. NACE provides a structure and the tools needed to develop an intercollegiate esports program and a place for competition.

“The addition of the esports program will open an entire world of college athletics for Union’s gamers. The benefits of competing at a high level, earning a degree, and understanding the importance of teamwork will allow them to gain the life skills necessary to become successful individuals,” stated Union’s Dean of College Life Tammy Smith. 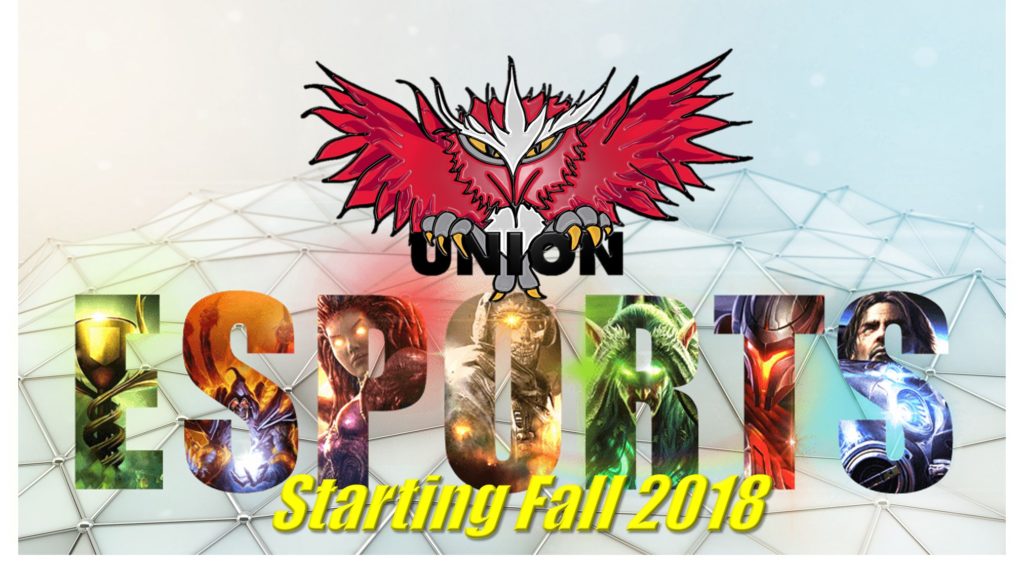