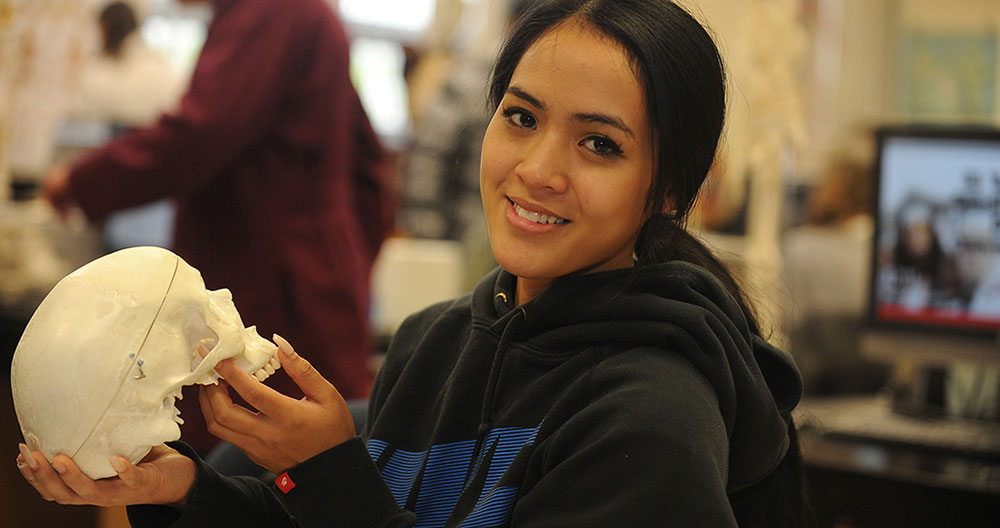 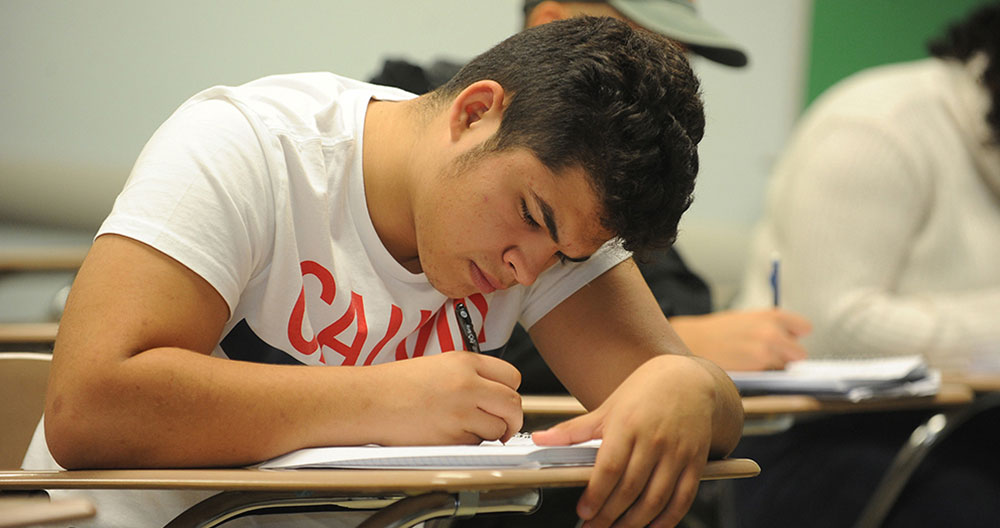 CRANFORD – For Ana Amaya and her son Roberto, May 23, 2018 marked the completion of a dream, when they both crossed the stage at Union County College’s Commencement and receive their associate degree. They both describe their time at Union as “a great experience” and are particularly thankful to have served as academic tutors in the College’s Academic Learning Center (ALC).

Ana Amaya began taking classes at Union to learn English and advance in her career when Roberto was a young child. In just three years, as a part-time student, she completed the College’s ESL program and began taking classes towards a business degree. When she finished the ESL program in 2006, she was hired as a part-time tutor in ESL by the ALC. In the fall, Ana will transfer to Kean University where she will pursue her bachelor’s degree in accounting. While at Kean, she will continue working at Union as a part-time supervisor for the ALC.

Working as a tutor has been a wonderful experience for Ana. She enjoys sharing her academic knowledge with students and reminds them not to give up on fulfilling their dream of earning a college degree. In particular, she relates to the older students that visit the ALC for assistance and reminds them that if she can do it, they can too. Ana is very thankful for her ALC supervisor and the many mentors she has had in her time at the College. All of them encouraged her to continue with her studies and to complete her degree. She was never told that she was too old to achieve her dream. Instead she found support throughout the College, and sends a special thanks to Associate Professor of Math Amy Boyd, who was always there for her when she needed advice. Ana is thankful for the new doors that were opened for her as a Union student.

In 2016, after years of observing his mother’s success and happiness at Union County College, Roberto followed in her footsteps and enrolled as an engineering major. He also wanted to work in the ALC and was hired to tutor math courses, including calculus courses and a few in engineering. For Roberto, his time working in the ALC helped him to improve his social and communication skills, taught him how to conduct himself professionally, and how to be a good employee.

In addition to working as a tutor in the ALC, Roberto was a member of the Engineering Club and Phi Theta Kappa, the national honor society for two year college. Both Roberto and Ana contribute their success in the ALC and in their college experience to the guidance and leadership of the Assistant Director of the ALC Jose Paez-Figueroa. They both appreciate the time he gave them to help improve their lives and the encouragement he provided to persevere during difficult terms.

Ana and Roberto will tell anyone who will listen about how great the College is, the friends you can make, the degree you can earn and transfer, and paid work opportunities available to students, like working in the ALC. But more importantly for them, Union is the place where they transformed their lives, and you can too. 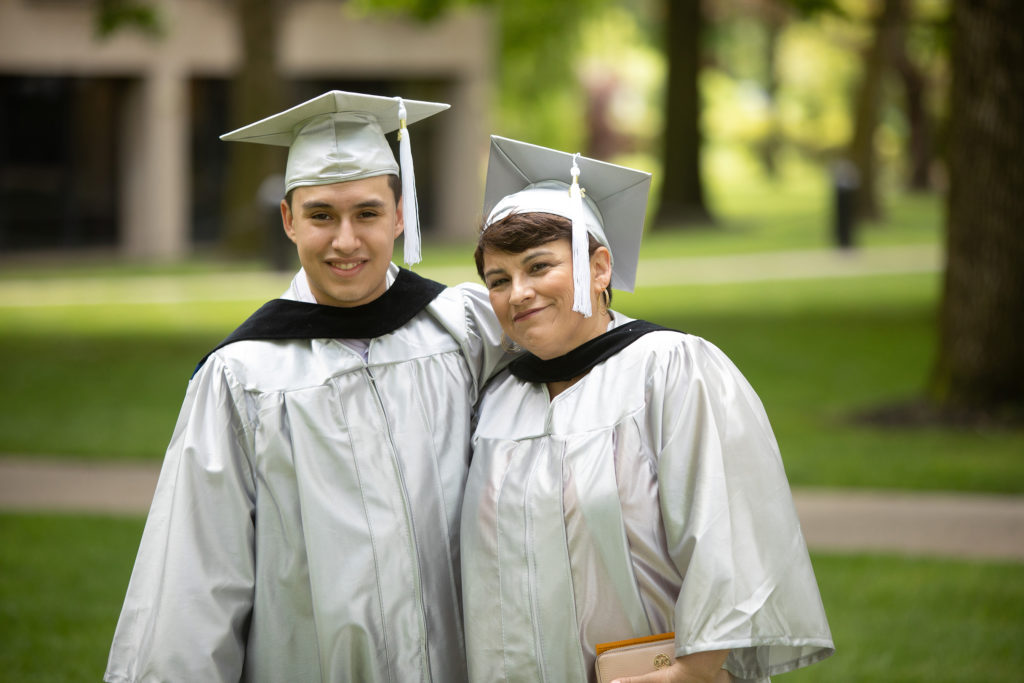