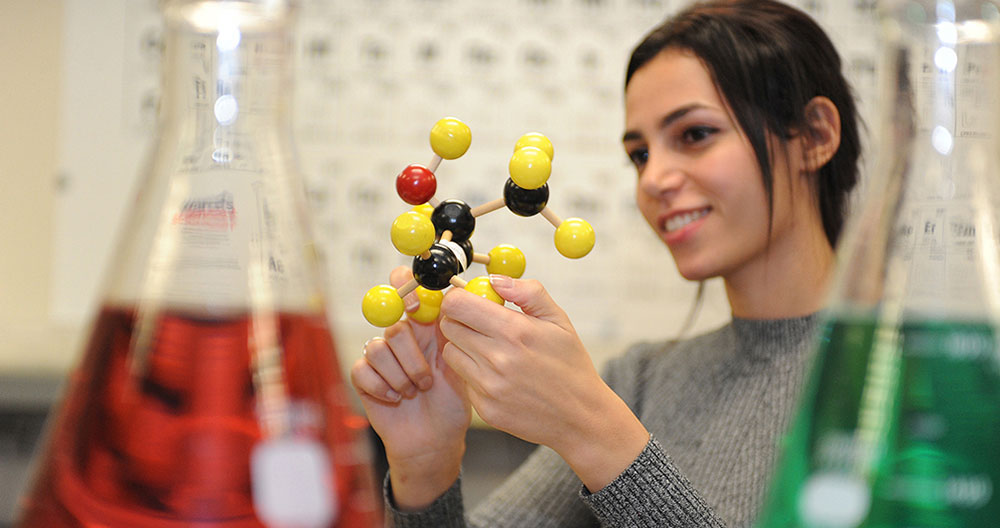 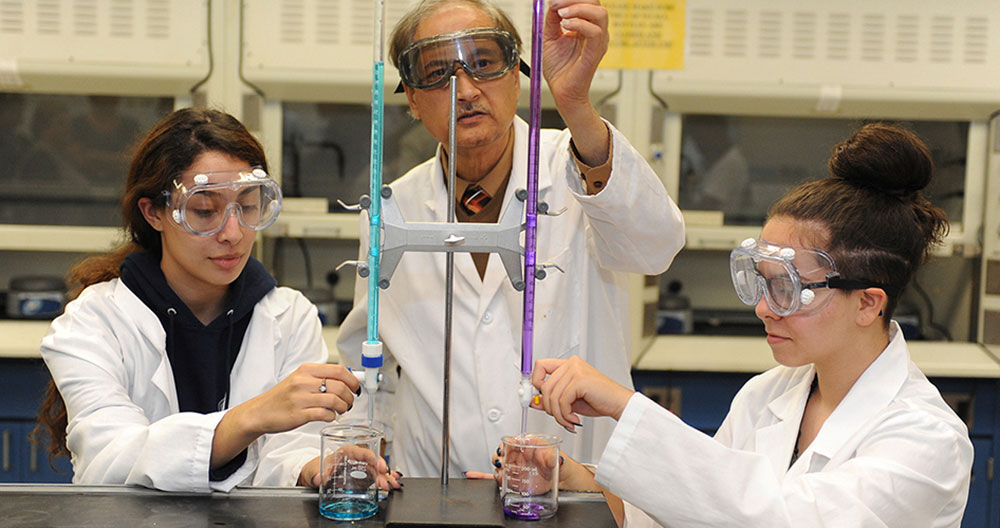 CRANFORD – The Union County College Women’s Soccer team is currently undefeated sitting on a ten-game win streak. Their current record is 10-0. On Oct. 2, the Lady Owls shut out Ocean County College by a score of 10-0. The previous week, on Sept. 25, the National Junior College Athletic Association (NJCAA) issued their top ten rankings for Division III and Union was ranked in 10th place, a first for the team. Currently the team has amassed 60 goals and only conceded two.

The team’s head coach, Angie Correia, is in her second season and is having a phenomenal year. With a roster of 30, of which 15 are freshmen, Coach Correia had to make sure these young women adapted to the team culture from the first day they stepped onto the field in August. Early mornings, double sessions, and sleepless nights, have all been accounted for in their success thus far.

“Coach Correia has a great disposition with each team member and has a knack for bringing them together as a team,” stated Dean of College Life Tammy Smith. “She continues to build the confidence of our student-athletes on the field and in the classroom so they can see their success and continue on to play for a Division I school when they graduate from Union and transfer.”

The team will be celebrating sophomore night before their game against Bucks County Community College on Thurs., Oct. 4. The game time is 7:30 p.m. at Snyder Field located at 216 Snyder Avenue, Berkeley Heights, NJ.

For more information about the Union County College Athletics program, go to www.unionowls.com. 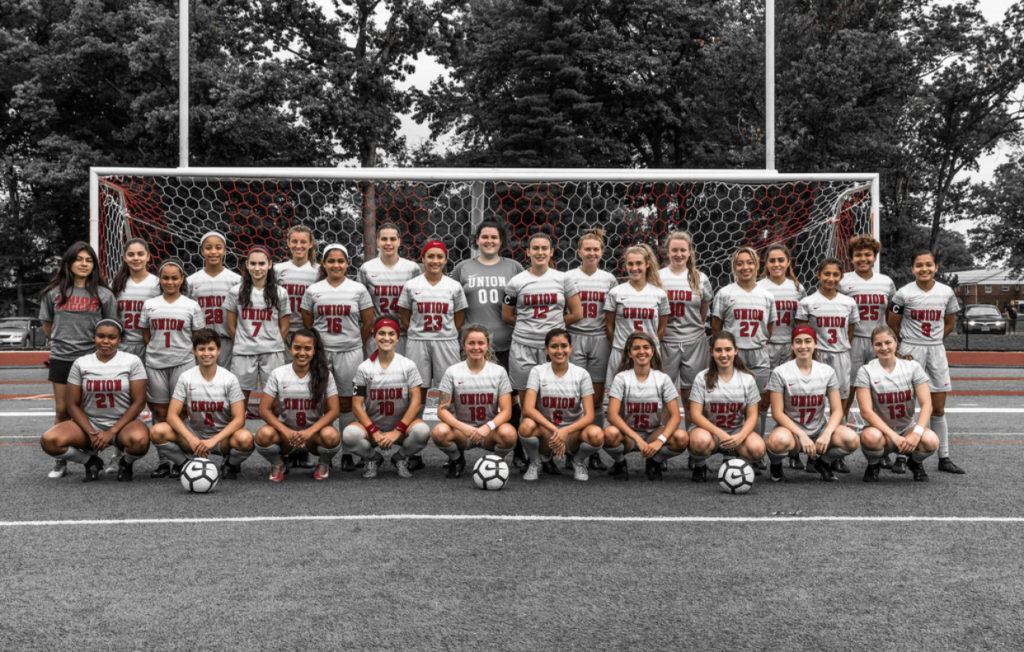