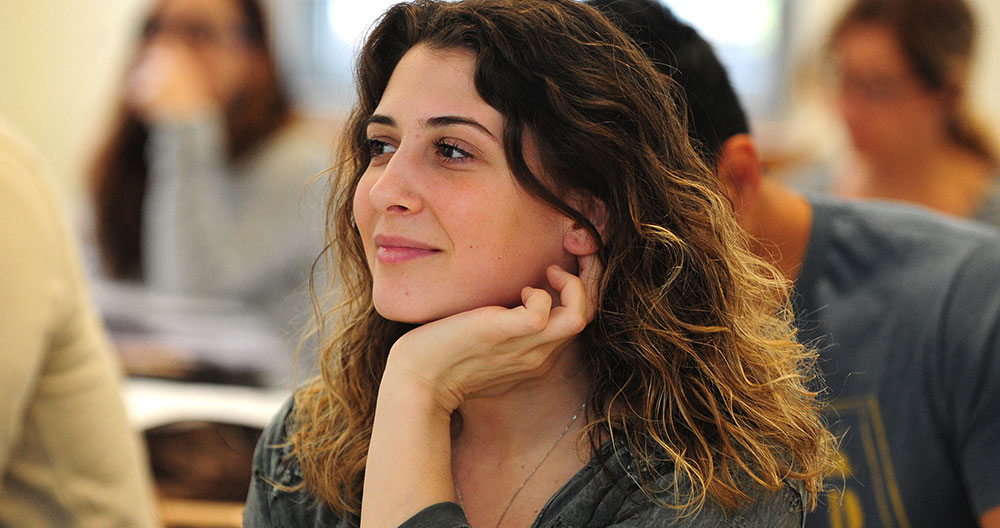 CRANFORD – On March 14, 2019, Union County College Associate Professor of Biology and Head Golf Coach William Dunscombe, of New Providence, was recognized by the Union County Board of Chosen Freeholders for his decades of service to the College and the residents of Union County. In the fall, Professor Dunscombe received the Augie Eosso Award from the National Junior College Athletic Association (NJCAA). The Augie Eosso Award is the highest honor given to a coach and is awarded to an individual who exemplifies and demonstrates committed service and dedication in Region XIX (New Jersey, Eastern Pennsylvania, and Delaware).

The award is named after Augie Eosso, a longtime Athletic Director and golf coach at Raritan Valley Community College, and an important contributor to Region XIX. For Professor Dunscombe, to be honored with this award was almost bittersweet because he was Augie Eosso’s fellow coach and close friend for more than 40 years.

“For decades, Union scholar-athletes and STEM majors have had a dedicated mentor in Professor Dunscombe. He is a great representation of the positive impact that a faculty member or coach can have on our students,” stated Union’s President Margaret M. McMenamin. “We are appreciative of this wonderful recognition of Professor Dunscombe’s accomplishments by the Union County Board of Chosen Freeholders.”

Professor Dunscombe began his career at Union in 1971. As Athletic Director from 1972 to 1976, he introduced Women’s Basketball, Wrestling, Cheerleading, and Men’s Soccer as intercollegiate sports. Professor Dunscombe served as GSAC Secretary from 1975 to 1977. He has been Union’s Head Golf Coach since 1975 and has led the team to win two GSAC Championships, one Region XIX Championship, has had over 500 team victories, has coached one NJCAA All-American, and four student-athletes that went on to become professional golfers. Through the years, he had an individual or a team participate in 18 NJCAA National Tournaments. He is a member of the College’s Athletic Hall of Fame. In 1981, he developed the idea of a College Golf Tournament to raise money for student scholarships, which has been a major source of scholarship funding for the past few decades.

When he’s not at the College in his role as professor or golf coach, Professor Dunscombe can be found volunteering in the community. He serves on the New Providence Community Advisory Board, he is a member of the Speakers Bureau for the New Jersey Pinelands Commission, and during the summer he is a swim coach and Director of Aquatic Activities at the Montclair Golf Club.

For more information about Union County College go to www.ucc.edu and to learn more about the sport programs at Union go to www.unionowls.com.