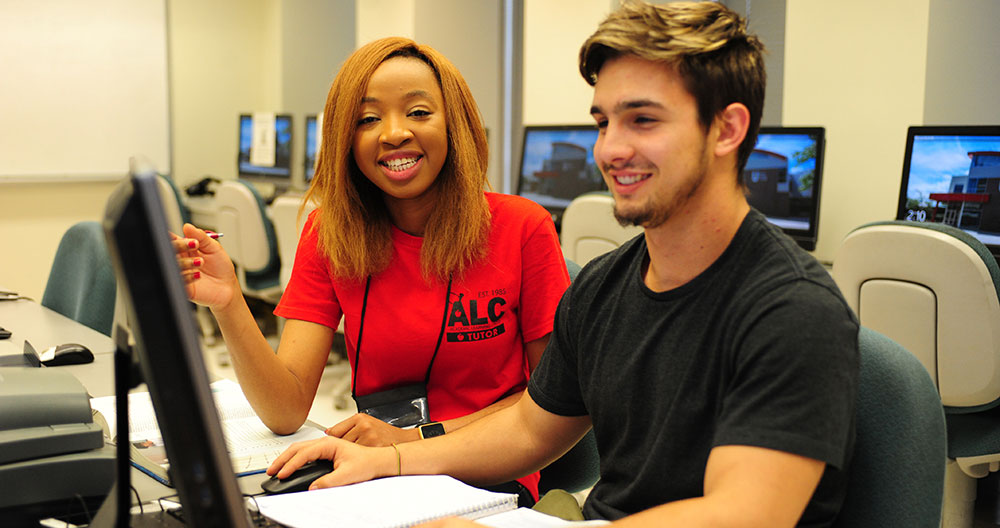 CRANFORD – The Union County College Women’s Basketball team finished their season 2nd in the nation after falling to Kansas City Kansas Community College in the National Junior College Athletic Association (NJCAA) Division II National Tournament in Harrison, Arkansas on March 23. This year, the Lady Owls had their best season in the history of the program.

The Lady Owls finished their regular season play with a record of 30-5 and were in 16-2 in Region XIX. After securing the Garden State Athletic Conference title, they went on to beat Lackawanna College on March 3 to become the 2019 NJCAA Division II Region XIX Champions. This qualified the team to compete in the NJCAA Division N/O Tournament, where they again defeated Lackawanna College to become the District N Champions and head to national competition in Harrison, Arkansas.

Coach Marbely Montas, alumna of Union County College class of 2007, has led the Lady Owls for two seasons. This season, in addition to coaching the team to nationals, she achieved her 50th win and was honored with the Region XIX Division II Coach of the Year Award. Three Lady Owls, Yamel Abreu, of Elizabeth, Jessica Woods, of Linden, and Tania Scott, of Newark, were named to the Division II Region XIX All-Region Team.

“We are proud of Coach Montas and our student-athletes for what they’ve done on the court and in the classroom this year. They are an inspiration to all of us at the College,” stated Union President Dr. Margaret M. McMenamin. “Kudos to Coach Montas on her work with the team this season. She is a wonderful leader and mentor to the Lady Owls over the past two successful seasons.”

For more information about the athletics programs offered at Union County College, go to www.unionowls.com. 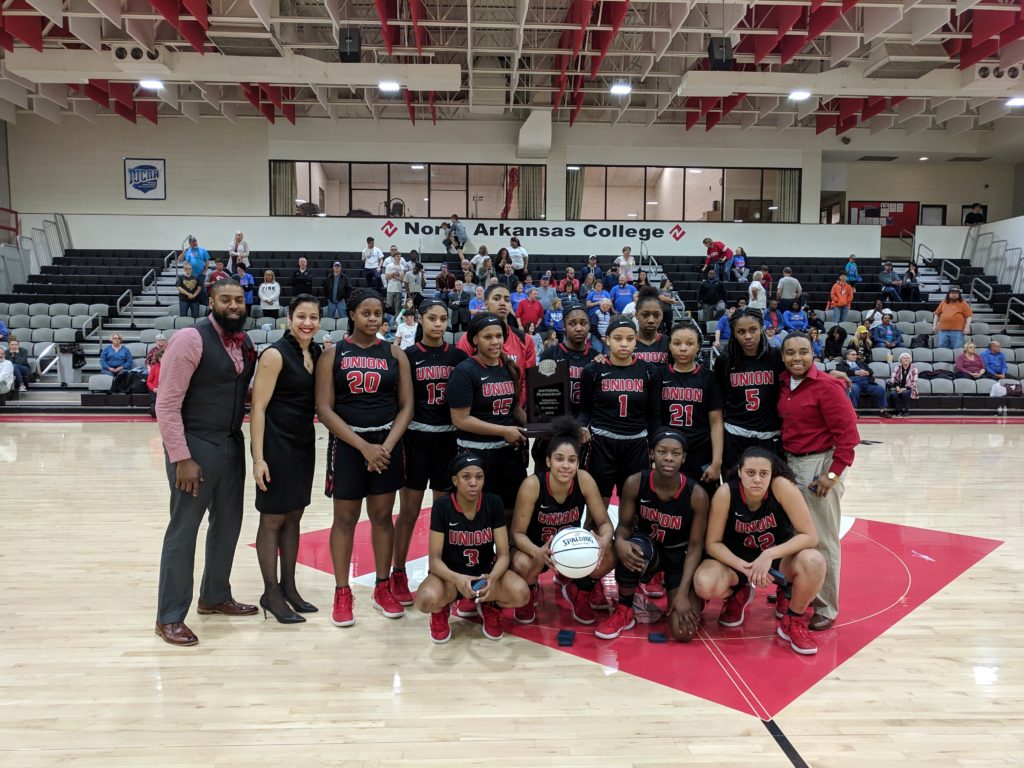 The Lady Owls with the plaque they received at the end of the national championship game.