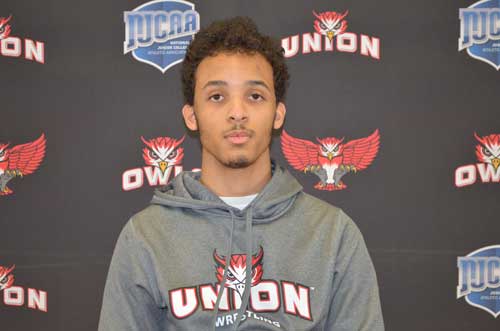 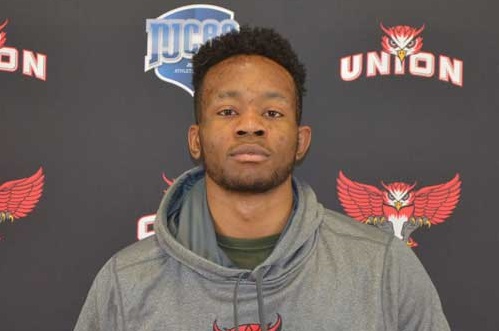 Frank Silva, of Kenilworth, and Ikenna Unachukwu, of Roselle

CRANFORD – Union County College scholar-athletes Frank Silva, of Kenilworth, and Ikenna Unachukwu, of Roselle, qualified on Feb. 22 to compete in National Junior College Athletic Association (NJCAA) Wrestling National Tournament. The tournament will be held at the Mid-America Center in Council Bluffs, Iowa on March 6 and 7.

“Union County College is so proud of Frank and Ikenna for qualifying to compete at nationals in not only their first year in college but also in the first season of our wrestling program,” stated Union’s President Dr. Margaret M. McMenamin. “At Union, we provide our scholar-athletes with every opportunity to achieve their personal best both in the classroom and on the mat. Good luck to Frank and Ikenna.”

For more information on the 15 NJCAA teams at Union, go to UnionOwls.com