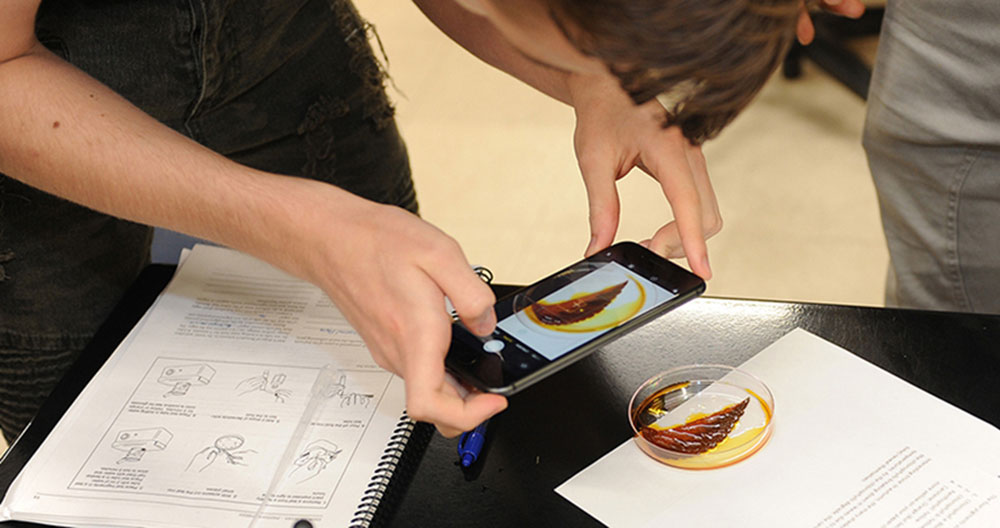 Prior to his death, Mr. Weidenburner established this endowed scholarship with the Union County College Foundation in his parents’ name. As a lifelong resident of Linden, Mr. Weidenburner developed his family’s scholarship to help Linden High School graduates receive a college degree. Thanks to his commitment and support of the College’s mission, Mr. Weidenburner’s generosity will have a transformative impact on students’ lives for generations to come.

“We are so appreciative that Mr. Weidenburner thought of our students in his estate. When we look back at his gift, I hope we will see how an individual’s generosity impacts thousands of lives. This generational donation will leave a positive mark on our community for years to come,” stated Union County College President Margaret M. McMenamin. “The Weidenburner legacy in New Jersey will continue through those who benefit from his scholarship.”