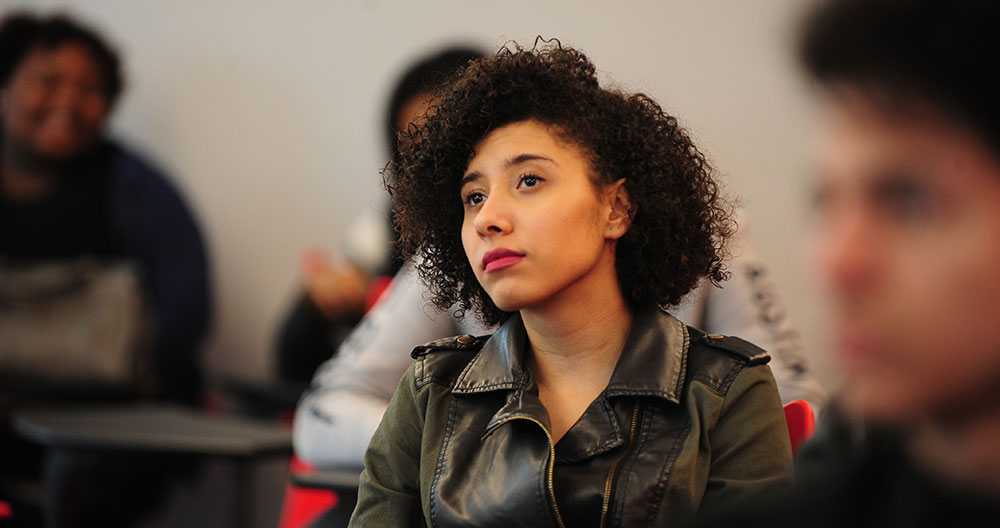 By 1936, the College became Union Junior College as an independent, non-profit, degree-offering institution governed by a Board of Trustees. The College’s mission was to prepare students for transfer to earn bachelor’s degrees.

In 1982, the County-funded Union County Technical Institute merged with the 50-year-old junior college (named Union College) to form Union County College. The merger included the establishment of a Board of Trustees to oversee College operations, and a separate Board of Governors to act in an advisory capacity and to elect four of its members to serve on the Board of Trustees.

With the merger of the Technical Institute and the existing junior college, Union County College adopted the multi-tiered mission of an open-access, comprehensive community college. As such, the College has over 60 associate degree and certificate programs, as well as noncredit opportunities for continuing education and workforce development. The College is committed to its “open door” mission as evidenced by its providing developmental education for academically underprepared students. Since fall 2014, the College has attracted the County’s brightest students to participate in its American Honors Program, a cohort-based degree program that provides honors students with seamless transfer to the nation’s top universities.

Union County College has campuses in Cranford, Elizabeth, Plainfield, and an academic presence in Scotch Plains and Rahway. An increasing number of students are also taking classes online, as the College offers more than 150 classes through its distance-education program.

The Plainfield Campus doubled its footprint in 2013 with the purchase of property that was once an automotive parts facility. In fall 2015, the Health Sciences building opened with state-of-the-art labs for the Practical Nursing, Emergency Health Science, and Paramedic Programs.

The Cranford campus expanded in 2016, thanks to the Union County Improvement Authority. A two-story, 40,000 square-foot facility, an extension of the renovated historic Nomahegan Building, is now the hub of the campus. The Student Development Building houses a wide range of student services on the first floor in the Helen E. Chaney Student Services Center, named for the generous donor and alumna Helen Chaney, ’48. The second floor houses classrooms as well as faculty and departmental offices.

In August 2016, the Annex at the Plainfield campus finally re-opened after being shuttered for four years by a fire. The renovated building contains an Information Commons, bookstore, cafeteria, and has faculty offices on the second floor.

In June 2017, the Middle States Commission on Higher Education reaffirmed Union’s accreditation after more than three years of hard work preparing for the visit and evaluation by the College’s faculty, staff, and administration. The Commission is a voluntary, non-governmental, membership association that defines, maintains, and promotes educational excellence across institutions with diverse missions, student populations, and resources.

The most recent renovations were completed during the spring of 2018 to the first floor and lower level of the Lessner Building at the Elizabeth campus. The first floor houses a new Student Services Center and the lower level has offices and training classrooms for the College’s Center for Economic and Workforce Development. The addition of the new Student Services Center has allowed the College staff to provide modernized and streamlined services for our students and to continue with our mission of transforming our community…one student at a time!

The College became Union Junior College an independent, non-profit, degree-offering institution governed by a Board of Trustees. The College’s mission was to prepare students for transfer to earn bachelor’s degrees.

Union County College implements the American Honors Program, a cohort-based degree program that offers honors students the opportunity to transfer to some of the nation’s top universities.

Union County College has more than 60 associate degree and certificate programs, as well as noncredit opportunities for continuing education and workforce development. The College is committed to its “open door” mission as evidenced by its providing developmental education for academically underprepared students.