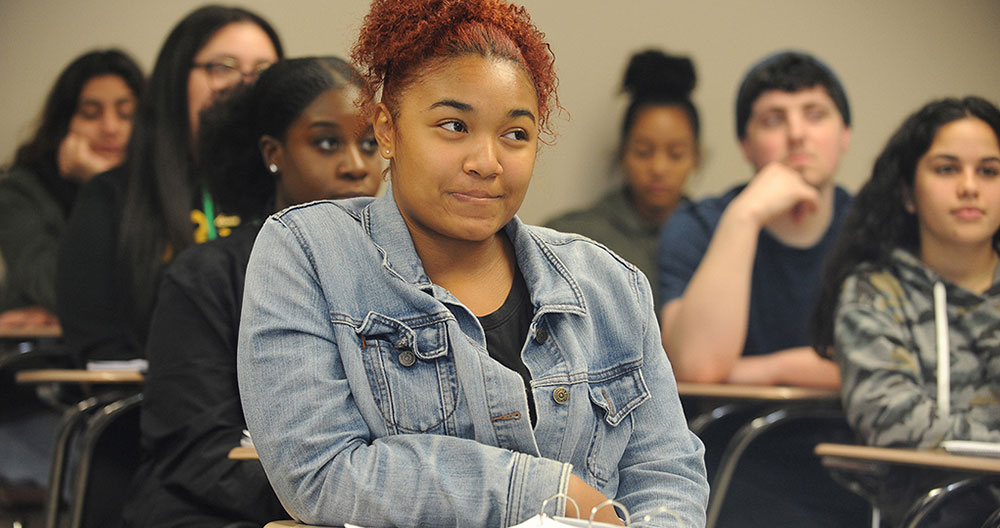 The Cranford Campus of Union County College is situated on 48 acres on the border between the suburban communities of Cranford and Westfield on Springfield Avenue, opposite Union County’s 200-acre Nomahegan Park. The campus is convenient to the Garden State Parkway, Routes 28, 27, and 1; is served by three bus routes of New Jersey Transit and is within a mile of the Cranford Station of New Jersey Transit’s Raritan Valley Railroad line. The campus has on-site parking sufficient for 1,497 vehicles.

Both buildings on the Elizabeth Campus are within steps of the Elizabeth rail station of NJ Transit’s Northeast Corridor Railroad line, and are served by multiple bus routes serving Elizabeth, which is the county seat of Union County. The College leases 600 parking spaces under a long term arrangement with the city of Elizabeth in the J. Christian Bollwage garage, which is adjacent to the Lessner Building.

The Plainfield Campus is situated on two sites across from Roosevelt Avenue from each other.  The first is located at 232 East Second Street on most of a city block between East Second and East Third Streets and Church Street and Roosevelt Avenue in Plainfield, New Jersey. It consists of three buildings and two parking lots that accommodate 189 vehicles. The second is located at 225 Roosevelt Avenue at the corner of Roosevelt and East Third Street.  The Campus is convenient to Routes 22 and 28; is served by three bus routes, and is two blocks from the Plainfield Station of New Jersey Transit’s Raritan Valley Railroad Line.

The Scotch Plains Campus is situated on 40 acres at 1776 Raritan Road, Scotch Plains, New Jersey. It consists of two buildings. The Campus is not served by any form of mass transportation but is convenient to Route 22 and major State routes. 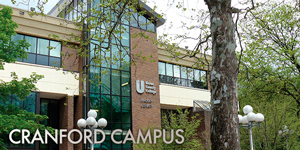