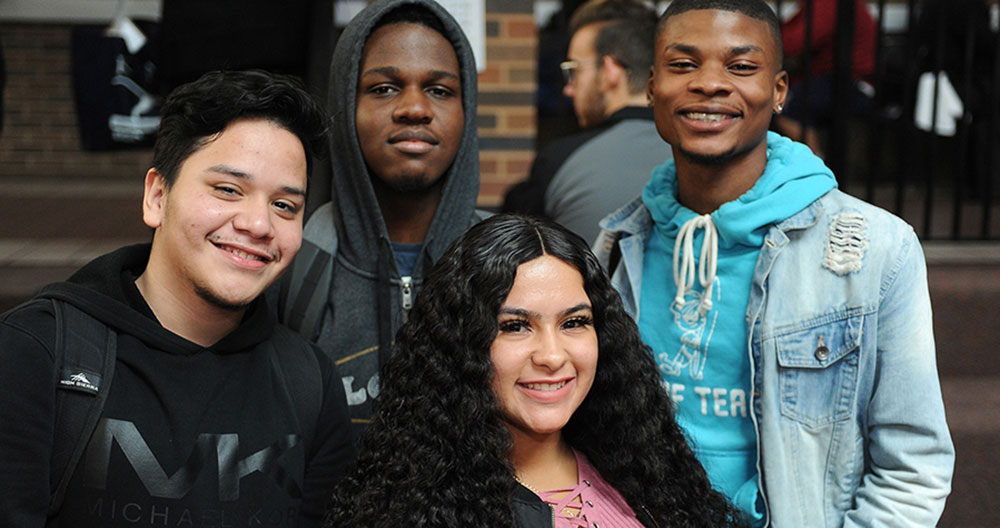 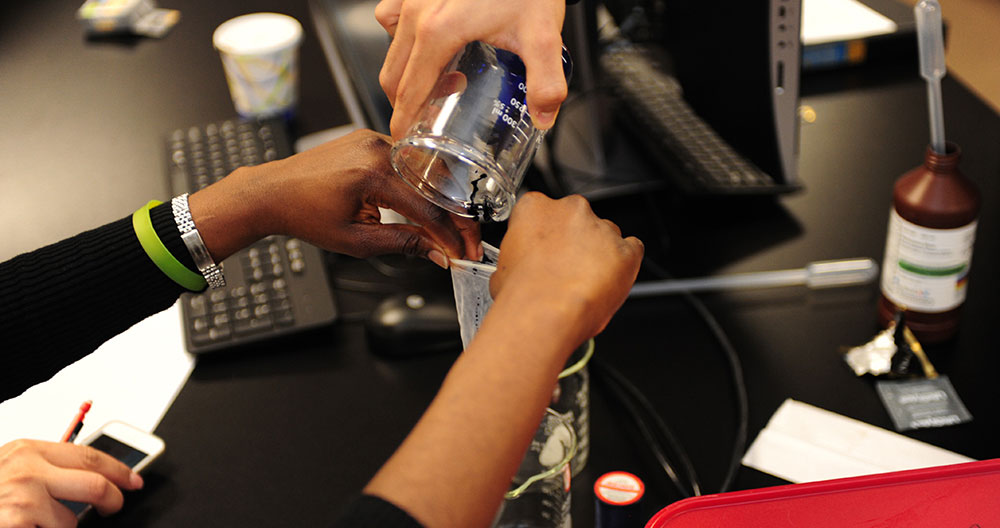 Dr. Valerae Hurley has worked at Union County College since the fall of 2007. She holds a PhD and a M.Phil in Modern History and Literature from Drew University, and a Master of Arts in History and a B.A. in Art from Monmouth University. Her most recent work, Hawking Vengeance; Reading the French Revolutionary Press, is scheduled for  release in the fall of 2019 and is being published by Edinburgh University Press. As former advisor to the History Club, Dr. Hurley received the 2012-2013 SGA’s Student Service Award, and was a 2014 recipient of the League of Innovation, John & Suanne Roueche Excellence Awards. In April of 2019, Dr. Hurley will attend the Council on Foreign Affairs College and University Educators Workshop in New York City representing Union County College.