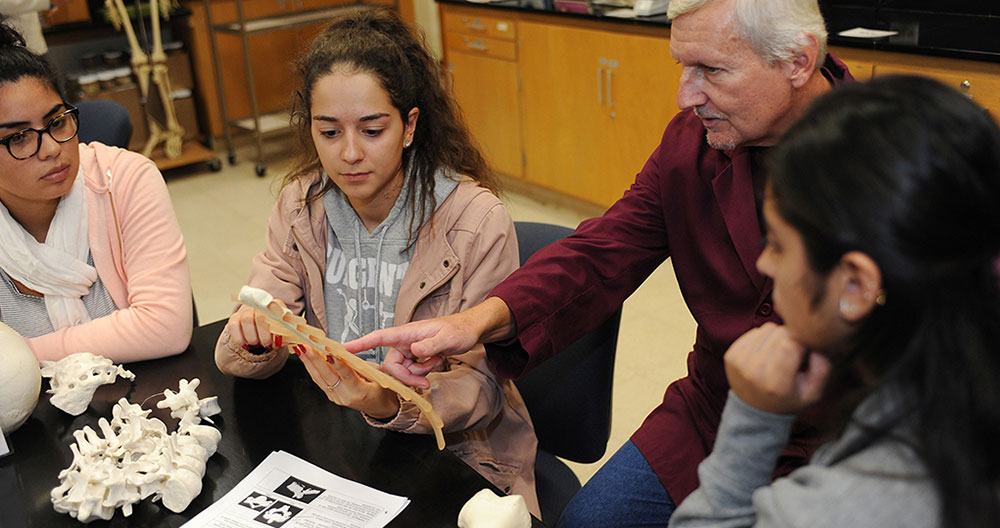 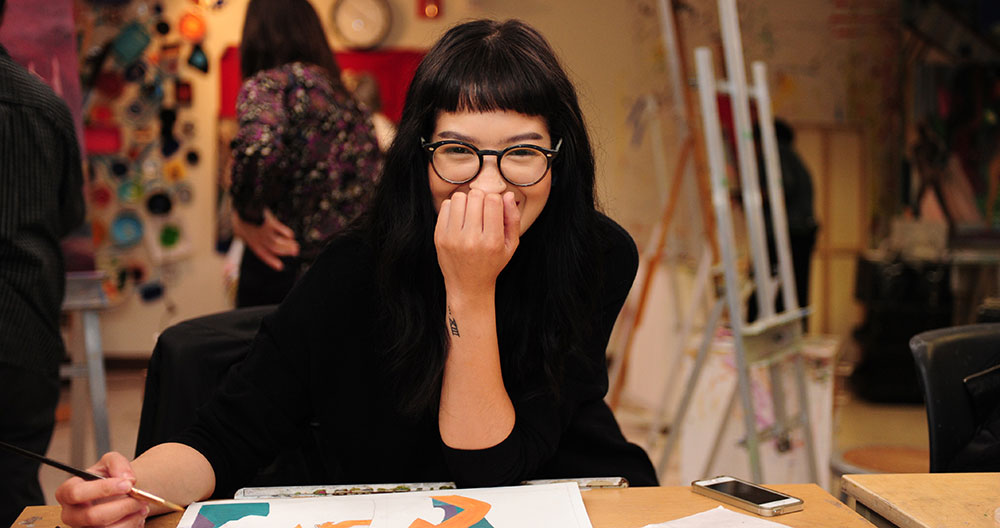 Plainfield Executive Secretary Yolanda Gonzalez is an outstanding employee of Union County College and a shining example of an American success story. She began at the College in the 1980s in a grant-funded, workforce-development program, earning her high-school equivalency (GED) and then certification as a medical assistant. The College helped her get her first job, and she returned to Union in 1995 to become a secretary in the Admissions and Registration Department under the College’s current Dean of Students Jo Ann Davis-Wayne. She was promoted twice and along the way earned her associate degree in Business Management. As the Executive Secretary for Provost Negar Farakish at the Plainfield Campus, Ms. Gonzalez manages all classroom assignments. First and foremost, she is responsible for helping students and staff. Known as “The Face of the Plainfield Campus,” Ms. Gonzalez says, “I don’t work in a back office. I’m not hidden. I want people to come to Plainfield and be treated the way I want to be treated, the way I want my children to be treated. My whole life, all I’ve ever wanted to do is help people and here in Plainfield that’s what I am privileged to do.”