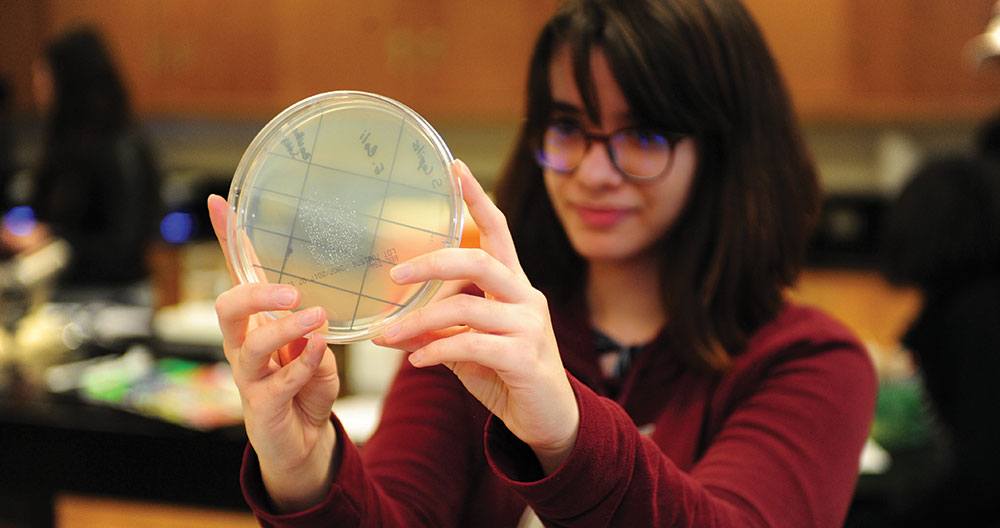 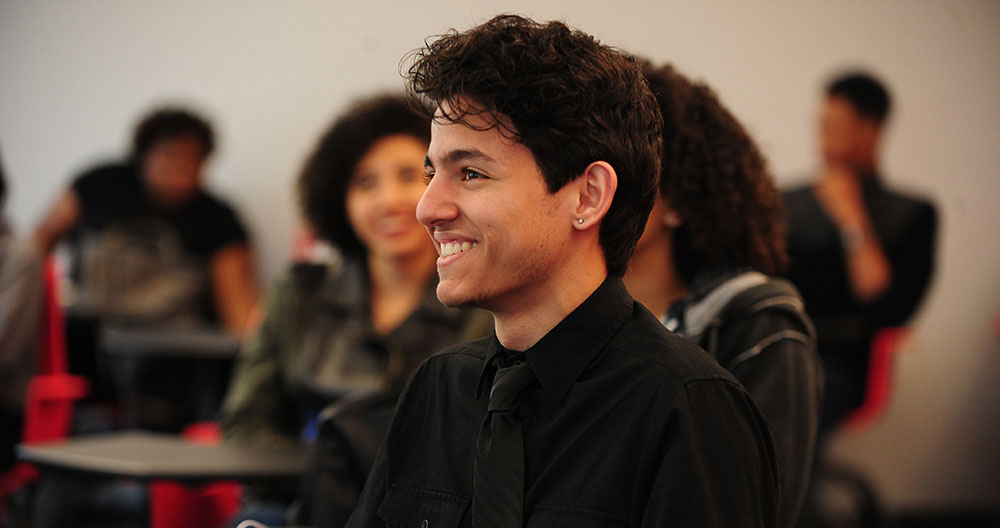 “I am proud to be here today to recognize the generosity of a fellow resident of Linden. What a legacy to leave behind. This gift from the Weidenburner family will have a lasting impact on our community for generations to come. I look forward to helping Linden students expand their education by offering scholarships. It is imperative that this generosity helps our students. My office will always be there as a resource for all families seeking these scholarships,” stated Senator Scutari, who represents New Jersey’s 22nd legislative district which includes Linden.

Mr. Weidenburner, son of former United States Attorney and New Jersey Superior Court Judge Chester Weidenburner and his wife Emily, established this planned gift. Both of Mr. Weidenburner’s parents were members of the inaugural graduating class of the College. In recognition of the donation, which was made earlier in the year, the College’s Board of Trustees and Board of Governors approved naming the building Weidenburner Hall at their joint meeting on May 25, 2021.

“As Mr. Weidenburner graciously chose to honor Union with this transformative gift, we are reciprocating that honor by naming a building in recognition of this generosity. For years to come, not only will students who directly benefit financially from this gift walk our halls, but they will see this family’s name on the building. We are appreciative of the magnitude of this gift and are proud to honor the Weidenburner family,” stated Union’s President Dr. Margaret M. McMenamin.