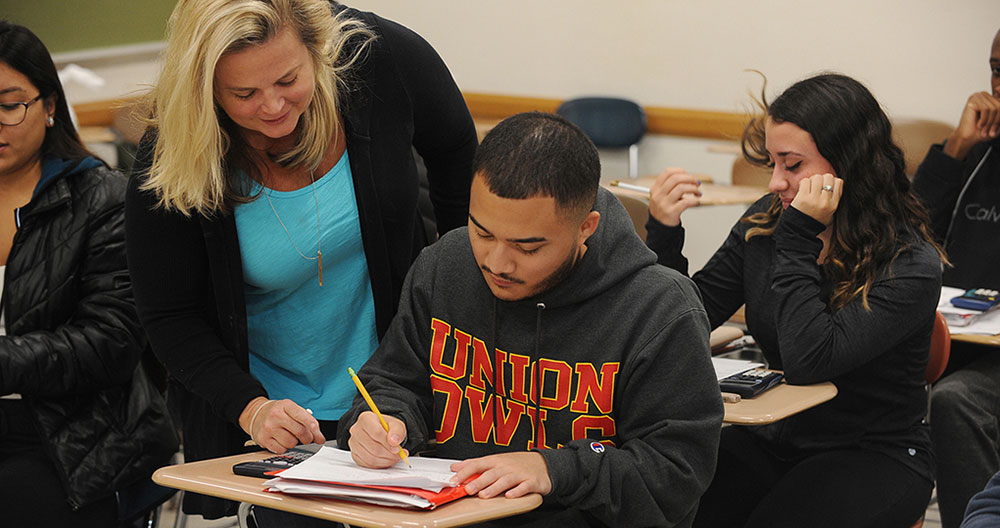 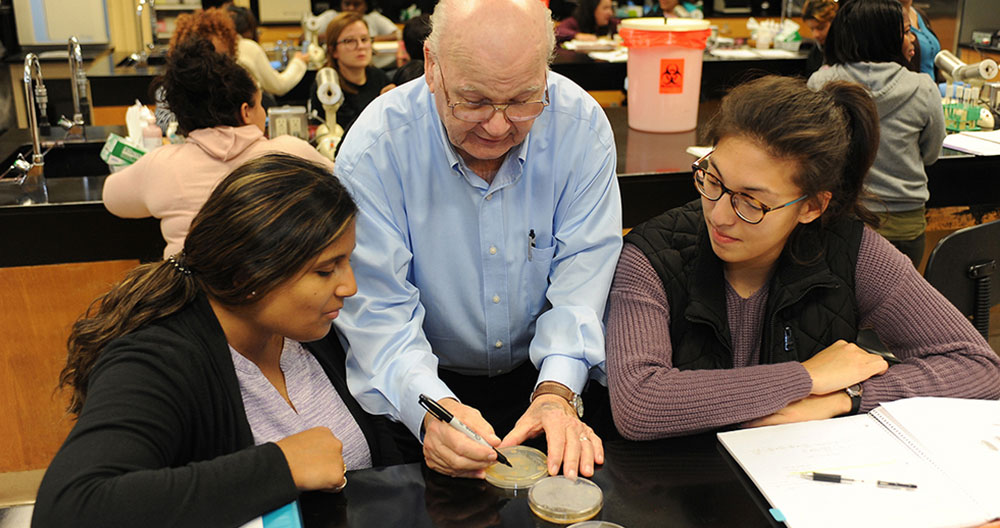 The Union County College Foundation and Development offices are located in the Foundation House adjacent to the Cranford campus entrance, at 995 Springfield Avenue.

Douglas Rouse, Executive Director
Doug received a B.A. in political science from Alfred University. With over 20 years of non-profit experience, Doug joined the staff of the Union County College Foundation in November of 2014 and was involved in helping secure one of the single largest gifts of the Foundation’s history in June of 2015. Prior to that, he served as Executive Director of JDRF’s Northern New Jersey & Rockland County Chapter. During his twelve years at JDRF, the chapter raised over $30 million in support of its mission. Prior to JDRF, he was Director of Special Events for the Greater North Jersey Chapter of the National Multiple Sclerosis Society for four years where he led his department to produce the first $1 million event in chapter history. Doug has spoken at numerous national meetings and professional conferences.
Douglas.Rouse@ucc.edu.
908-709-7113

Kathy Giannecchini, Coordinator of Stewardship and Donor Relations
Kathy has an Associate’s Degree in Applied Science from Union County College and has been employed by Union County College Foundation since April 2000. In her current position, she maintains a stewardship plan that entails communications with donors, relating specifically to scholarship donors. She also manages and oversees all aspects of the scholarship program (administrative and daily operations), including solicitation, acknowledgement, management and reporting.
giannecchini@ucc.edu .
908-709-7506

Brittney Mack, Senior Development Manager
Brittney has a B.S. in Exercise Science and Sport Studies with a concentration in Sport Management from Rutgers University and has been employed by Union County College Foundation since February 2015. Prior to that, she worked as a Program Experience Coordinator at the Madison Square Garden Company for the Garden of Dreams Foundation where she was responsible for managing both fundraising and programming events to make dreams come true for children facing obstacles. In her current position, she assists in planning cultivation of new, current and lapsed donors while developing and executing new fundraising sources and opportunities including strategies to encourage new contributions and contributor pool expansion. She also manages and oversees all aspects of annual fundraising events including solicitation, acknowledgement and reporting.
Brittney.Mack@ucc.edu.
908-709-7039

Coordinator of Stewardship and Donor Relations